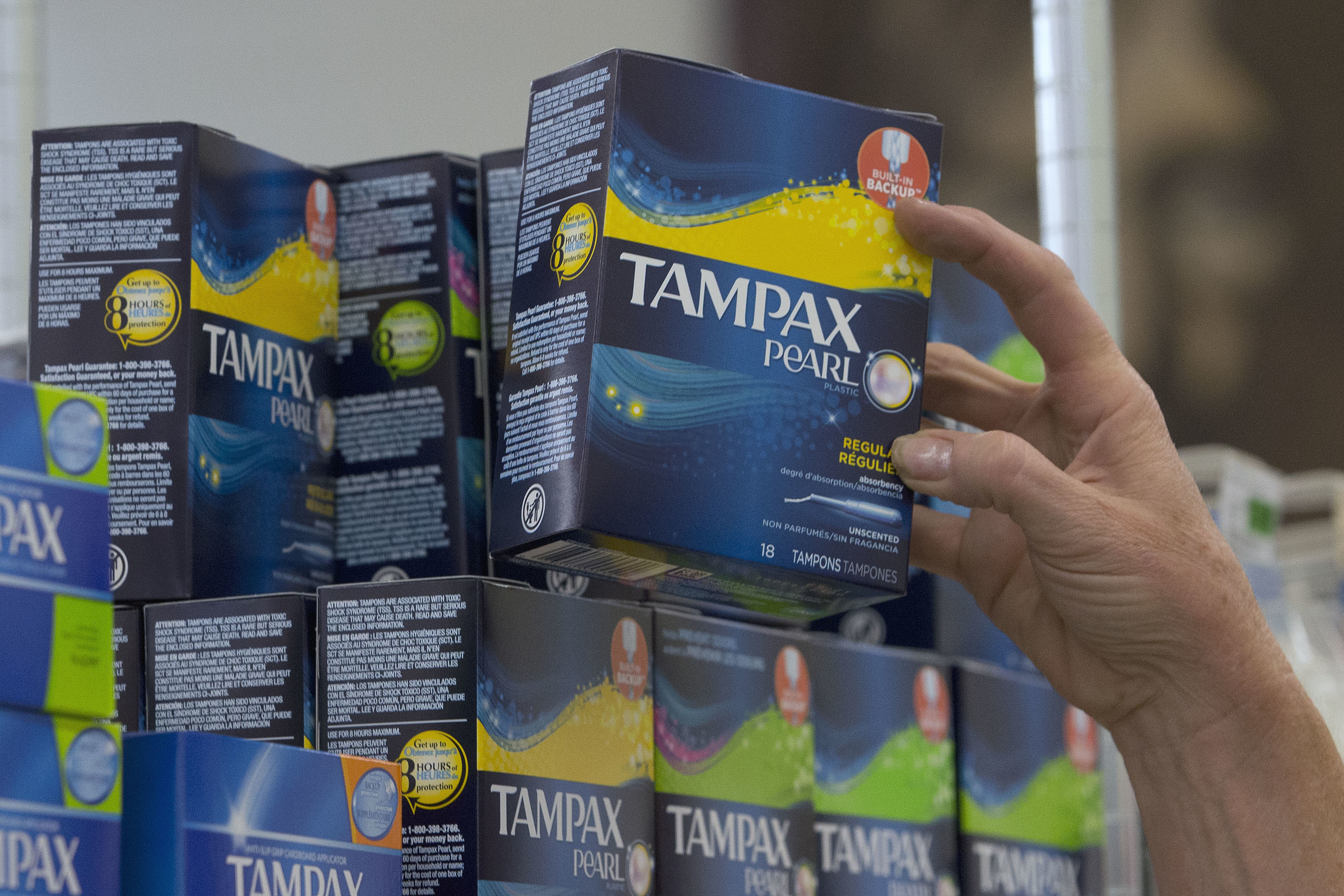 LANSING, Mich. — The Michigan Senate on Tuesday passed legislation that would eliminate the so-called “tampon tax” on menstrual products, sending it to Gov. Gretchen Whitmer who is expected to sign it into law.

Though several bills to end the tampon tax were introduced in the Michigan Legislature in the last five years, none of those bills made it to a floor vote.

Both chambers in the Republican-controlled Legislature have voted in the last month to approve lifting the tax, and now one of the bills is heading to Whitmer’s desk where it is expected to be signed into law. The Democratic governor has backed efforts to abolish the tax in Michigan.

One of the sponsors of the bills passed on Tuesday, Sen. Winnie Brinks, said it’s been a long road to get the elimination of the tampon tax this far, but she is thankful for everyone who has supported the effort in the past.

“This is a common sense move that will reduce an unfair tax burden that is placed on only half of Michigan’s population for a significant portion of our lives,” the Grand Rapids Democrat said. “These bills will move Michigan toward a fairer tax structure, which is a goal I think we all share regardless of which side of the aisle we sit on.”

New details from worker claiming Cuomo grabbed her behind